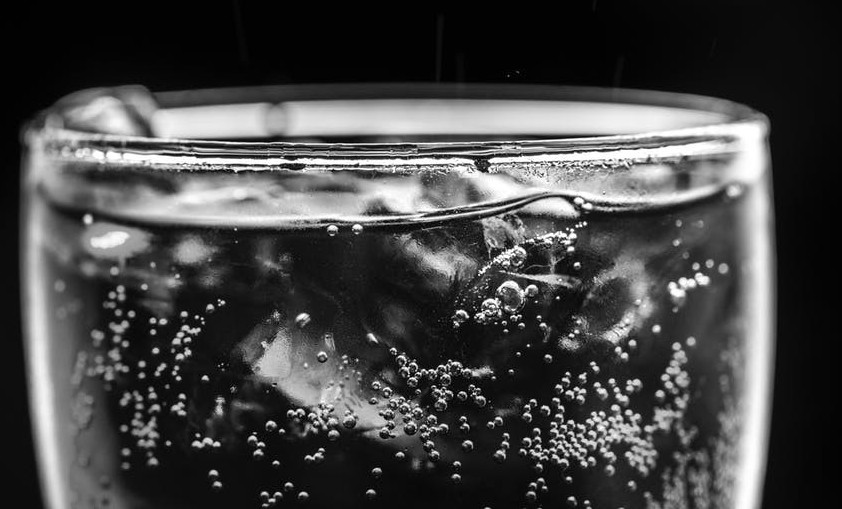 Is Carbonated/ Sparkling Water Good For Us?

You can walk in just about any food or grocery store and see a whole isle filled with beverages – all begging for your attention and consumption. However, shelves that were once loaded with soda, is now having to make room for not only sport drinks but also water. We all know the wonderful benefits of water and the necessity. Consumers have many more choices when trying to add more water to their day. Do you buy a flavored water, vitamin infused water, sparkling water, filtered flat water? The options seem endless. But what about the effects of carbonated water – an option gaining in popularity?

Well, carbonated or sparkling water has to be made. And there are A LOT of options. You can even make it at home. 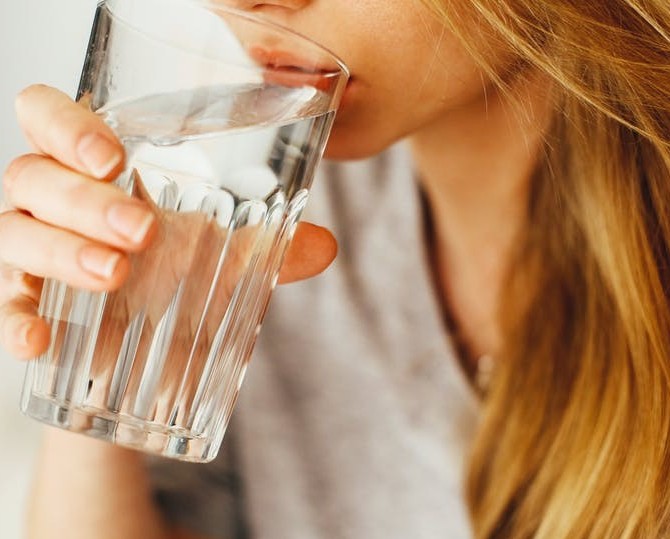 There are also not a lot of studies done on this “health” drink. It may effect things such as teeth, digestion, bone health, and kidneys.

We do know that carbon dioxide and water react chemically and produces a weak acid. The pH level is low – around a 3 or 4, but your kidneys and lungs have to work harder to remove the acidity and carbon dioxide in order to keep your body stable.

It can also be tough on your teeth when drinking these bubbly beverages. The acid comes in direct contact with your teeth’s enamel. And don’t forget about the extra sugar if your guzzling flavored water.

Tell Me the Difference

Carbonated water is normal flat water infused with carbon dioxide under pressure. This is how the fizzy bubbles are formed creating tingling effect.

Carbonated is known by many names such as sparkling water, tonic water club soda, seltzer water, and soda water for example. However, they are all carbonated and many times minerals, sodium, and extra sugar or high frutose corn syrup is added to make them more appealing.

There are a few natural sparkling mineral waters such as Perrier or San Pellegrino that have fewer additives. These waters are carbonated as well but the water comes from a mineral spring that naturally contain minerals and various sulfur compounds.

Should I Sink My Teeth Into This? 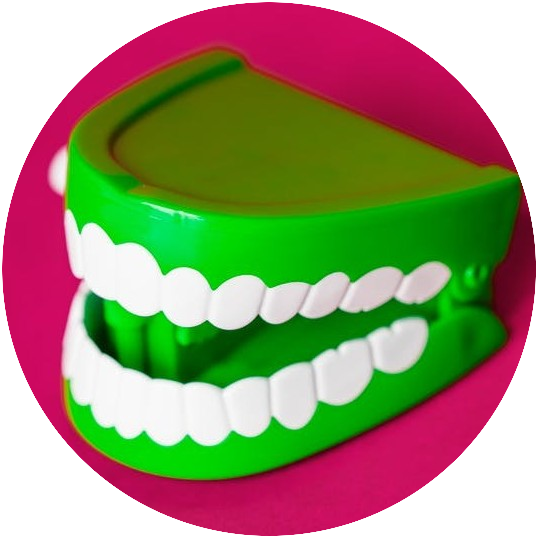 Even though little research has been done, one study found that sparkling mineral water (such as Perrier), causes only a small amount of damage compared to flat water. Carbonated water is still far less damaging to your teeth than sugary sport or soda beverages. However, if you combine sugar and carbonation, you are not helping your teeth’s enamel stay strong and healthy.

So, if crave carbonation and have a choice between soda, sugary sparkling water, or plain sparkling water, drink the plain carbonated water. Your dentist and your dental health will thank you!

How Does It Affect Digestion?

Good News!! There actually may be some benefits!

Yes, your body will need to work harder to eliminate the excess carbon dioxide, carbonated water may improve overall digestion.

No Bones About It

So we’ve established that carbonated water has a higher acid level than its tap water counterpart. This is why many are concerned about bone health. 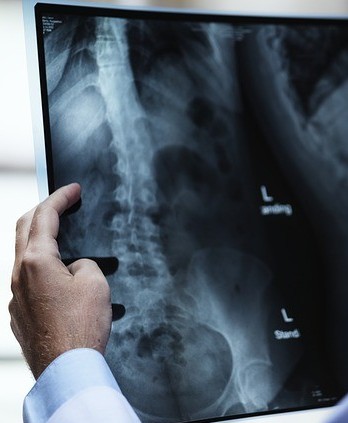 However, research shows that declining bone health is not caused by carbonation alone. In fact, a large study of over 2,500 people, found carbonated water had no effect on bone health but the cola significantly lowered bone mineral density.

Cola has a lot of phosphorus…clear soda and carbonated water does not! Therefore, the researchers believe that the cola drinkers were consuming too much phosphorus and not enough calcium which may have led to bone loss.

In another study, female teens did have lower bone mineral density when drinking carbonated water BUT they were also using these beverages to replace milk or other forms of calcium rich substances.

In fact, another study of older women, displayed calcium retention when drinking their carbonated waters. These women were given 1 liter of sodium-rich sparkling water for 8 weeks and had more calcium than just mineral water.

This may be why research has shown hens who were given carbonated water for 6 weeks had increased leg bone strength than when given just tap water to drink.

How Much Does My Heart Love It? 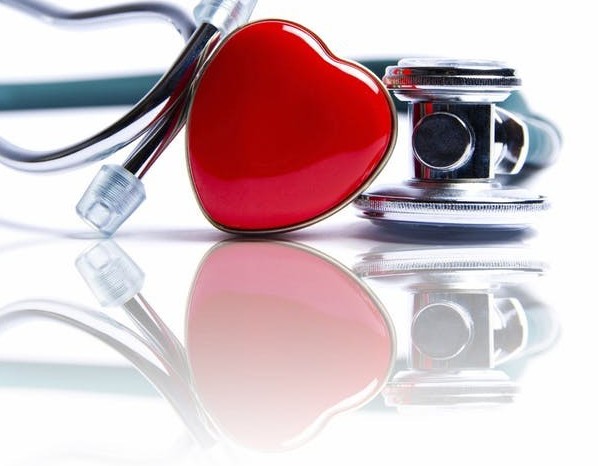 There is not a lot of evidence but what little there is, it suggests carbonated water may improve our hearts.

One study of postmenopausal women showed that drinking sodium-rich carbonated water decreased their LDL or “bad” cholesterol. Not only that, but it also showed an increase in their HDL or “good” cholesterol.

However, much more research is needed for any real conclusions to be drawn. We simply just do not know enough about it.

With all the information thus far, there is nothing that finds carbonated water as bad for your health.

Although there is a higher acidic level, there is no real harm caused to one’s dental or bone health. In fact, sparkling water may actually help with digestion and food consumption.

As of now, there is no real need to put back your carbonated water, especially if your prefer it over flat water.

Caution – just stay away from the sugary flavoring additives!